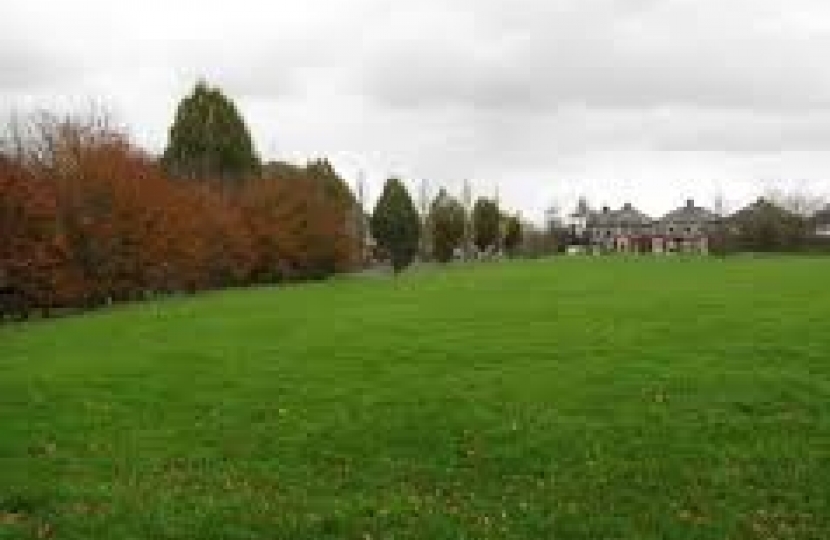 Conservative Councillor John Pearson has accused Blackburn with Darwen Borough Council of greed after they rejected his proposal to save the green space at Feniscliffe Bank. Residents in the Tower Road area had long campaigned against the development of Feniscliffe Bank and Cllr Pearson proposed an alternative development site on shrub land, but the Council are now going ahead with both instead of compromising.

Cllr Pearson pointed out that, by 2029, Livesey with Pleasington will have grown from 3,000 residences to 4,500 and the Council Tax brought in from the ward will have jumped from £3m to £4.5m per year.

Cllr Pearson said “This council is just full of greed. All this development and you’re still not satisfied”.

The Prime Minister's letter on Coronavirus: Stay at home to protect the NHS and save lives.

Read the Prime Minister’s guidance everyone should follow and the measures the government has put in place to fight Coronavirus.