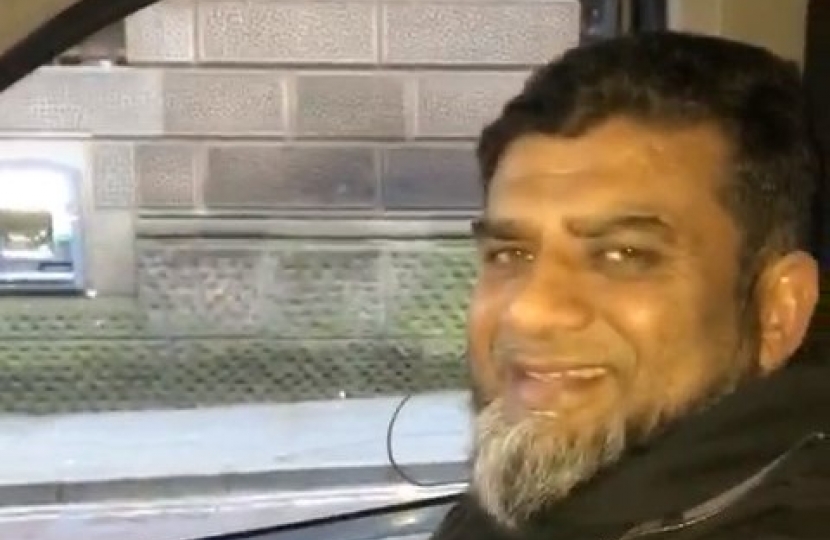 Tiger Patel has been selected by Blackburn Conservatives to contest the Audley & Queens Park ward at the local elections.

Tiger is a hugely popular and charismatic community campaigner and local businessman who owns Tiger Taxis and has been campaigning for improvements in Audley & Queens Park for many years. He has been especially active in campaigning for improvements to playground equipment in Queens Park and for a cleaner environment with reduced litter in the area.

Last year Tiger amassed 584 votes as an Independent and became an internet sensation in the process with his unique campaign videos. With the Conservative Party's backing he is hopeful of defeating the Labour councillors who have done so little for the area.

Chairman of Blackburn Conservatives, Julian Arnold, said "We are absolutely delighted that Tiger has joined us and can't wait to get started on his campaign. Blackburn needs people like Tiger Patel in the Council Chamber". 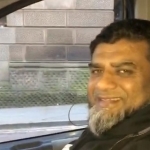 Tiger is a well known and charismatic community campaigner in the Audley & Queens Park ward who cares passionately about the area and wants to see its Councillors deliver for the people.