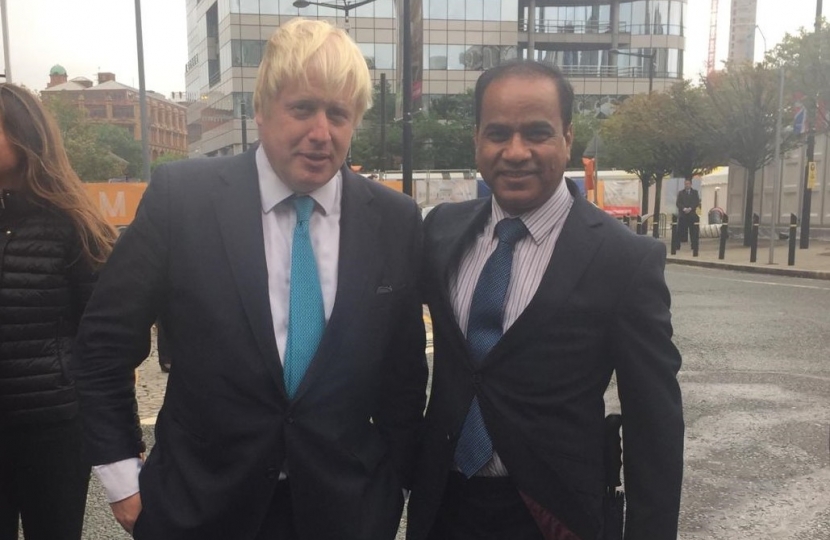 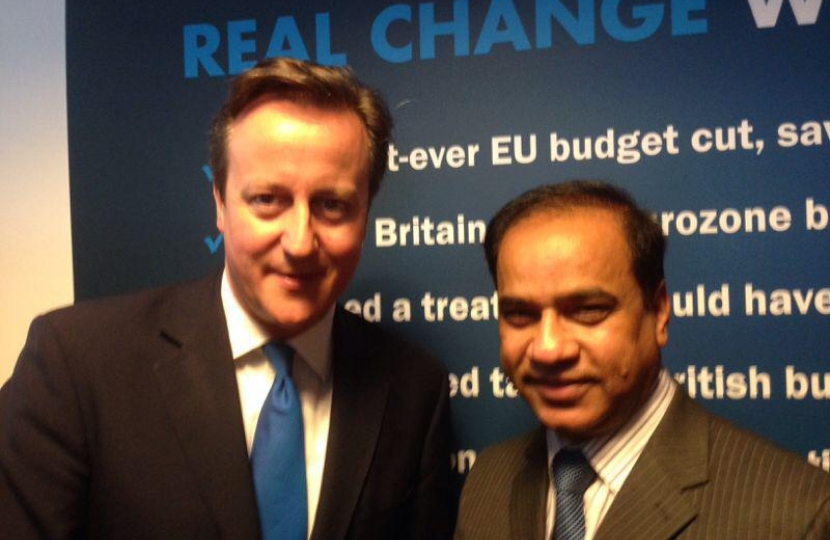 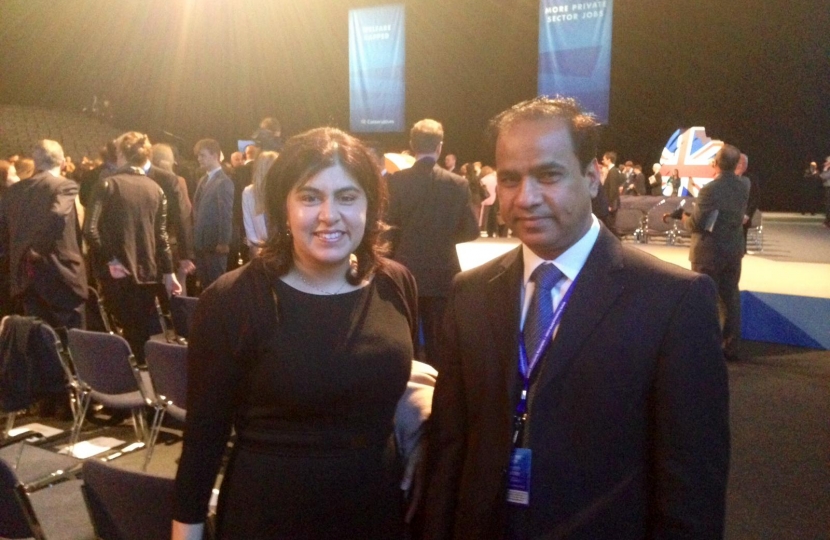 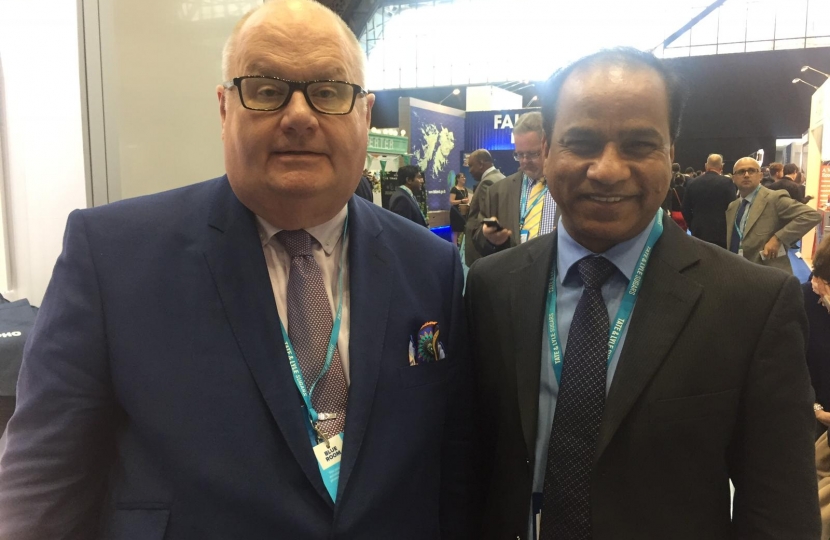 Imtiaz has many years' experience in fields including business management, development, and travel and tourism. He has also devoted his considerable energies and passion to assisting the community.

In 2014 Imtiaz was elected as a Conservative Councillor for the Beardwood and Lammack ward. As a member of the Conservative Group on Blackburn with Darwen Council, Imtiaz served as lead member for the Planning and Highways Committee and Health and Adult Social Care, as well as sitting on scrutiny committees, including for Children and Young People. He served on the Licensing and Appeals Committee for four years.

Throughout his career, Imtiaz has been committed to helping people and he regarded representing the people of Beardwood and Lammack as a true privilege.

Blackburn Conservatives are delighted to announce that Imtiaz Ali has rejoined the Conservative Party and been selected as our candidate to contest the Billinge & Beardwood ward at the 2020 local elections. 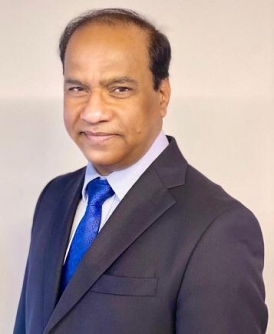