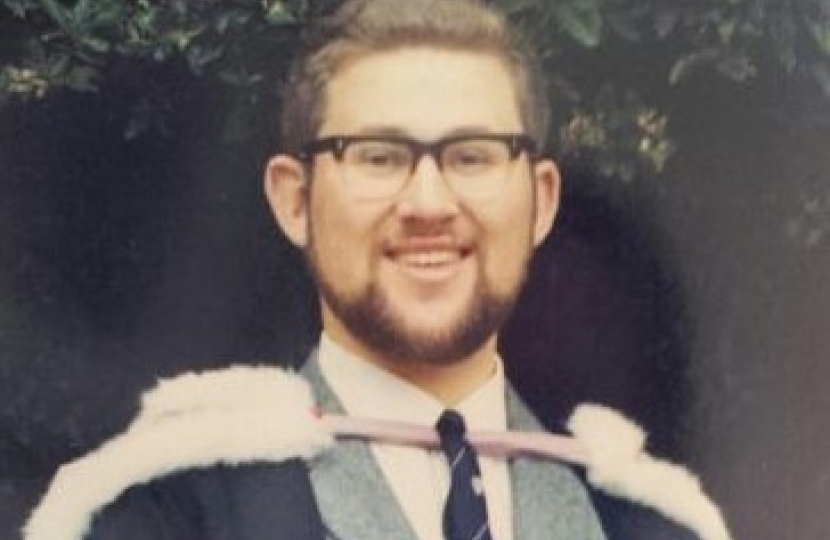 John is an Associate Chartered Management Accountant with a long and distinguished career.

As Budget Manager at the Director General Army Medical Services, John controlled the training, museum, veterinary and office budgets. As Head of Finance for the Army Base Repair Organisation he was Chief Accountant and Finance Officer for the largest of the Army's workshops with a turnover of £80m and helped prepare it for privatisation. He has also worked as an accountant for the Police Complaints Authority.

For 20 years he was the self-employed owner of a chain of newsagents in the Manchester area and he has now established his own accountancy firm in Blackburn. John was the founding member and treasurer of an investment club near Oldham.

In his spare time John reads widely and enjoys swimming, dining out, theatre and ballet. He also spends as much time as possible with his wife, Jackie, 2 children and 5 grandchildren. As a weekend hobby he teaches Maths to 'A' level standard.