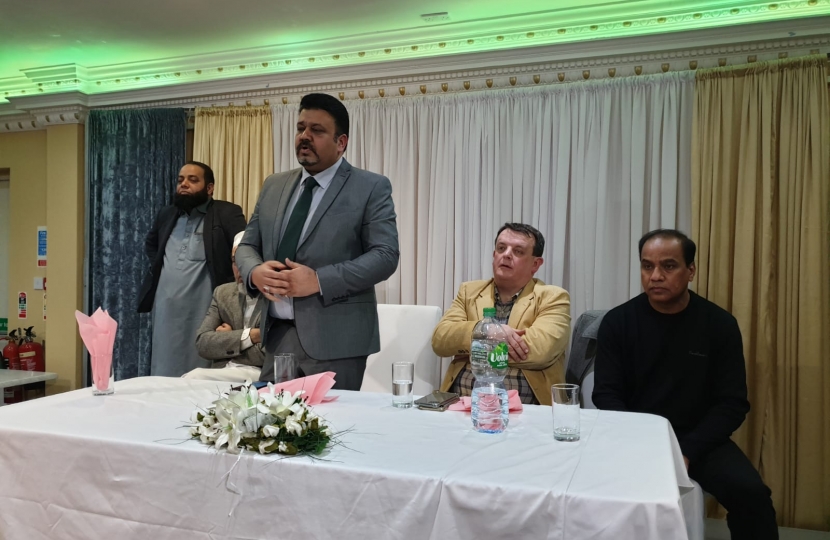 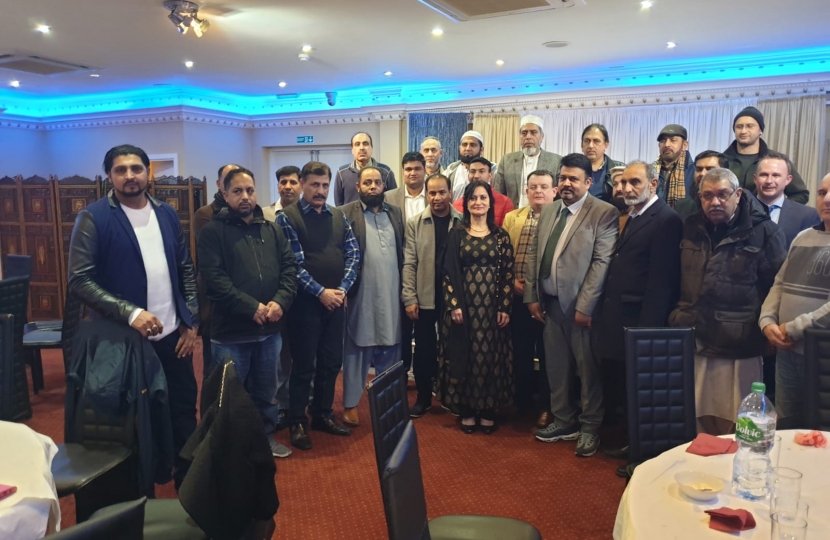 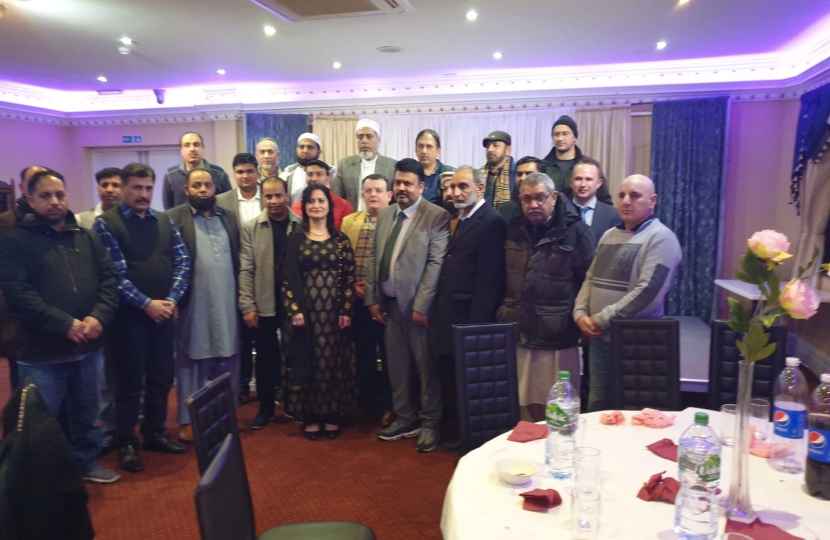 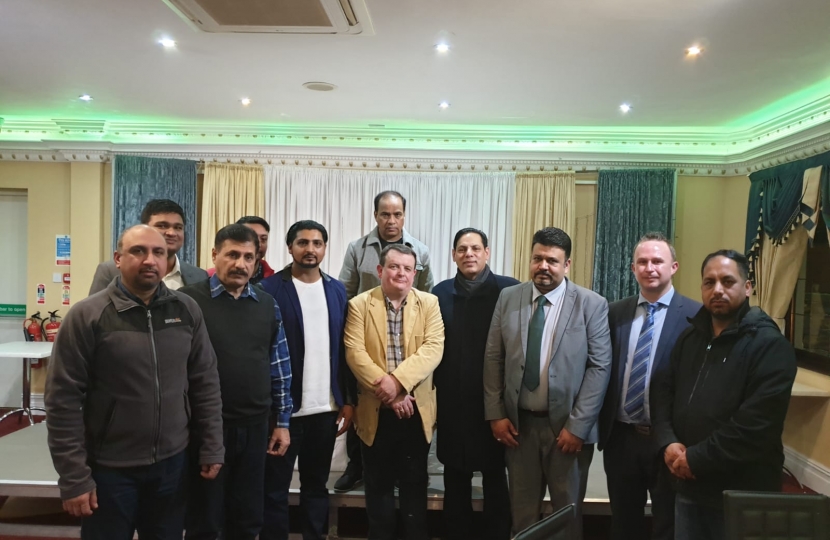 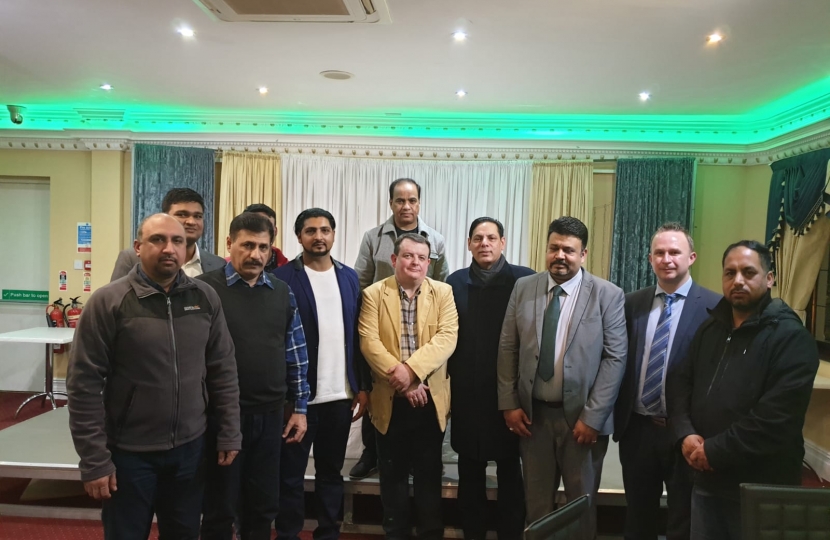 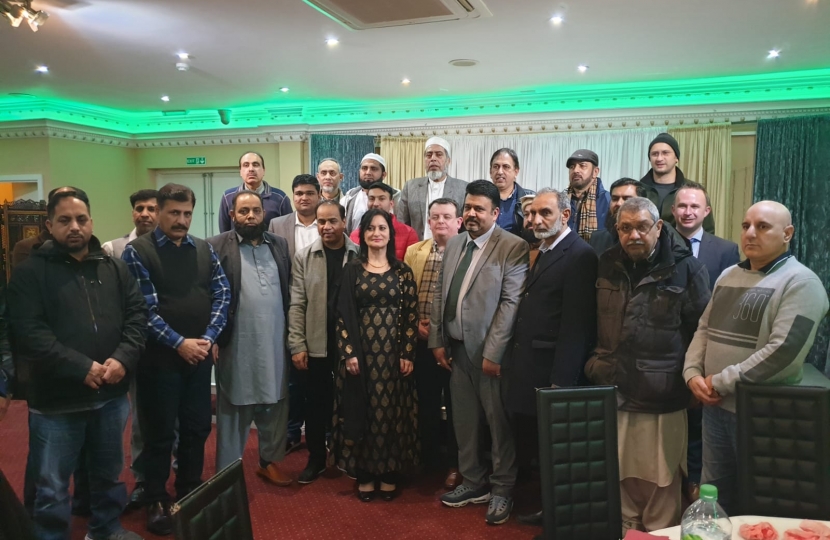 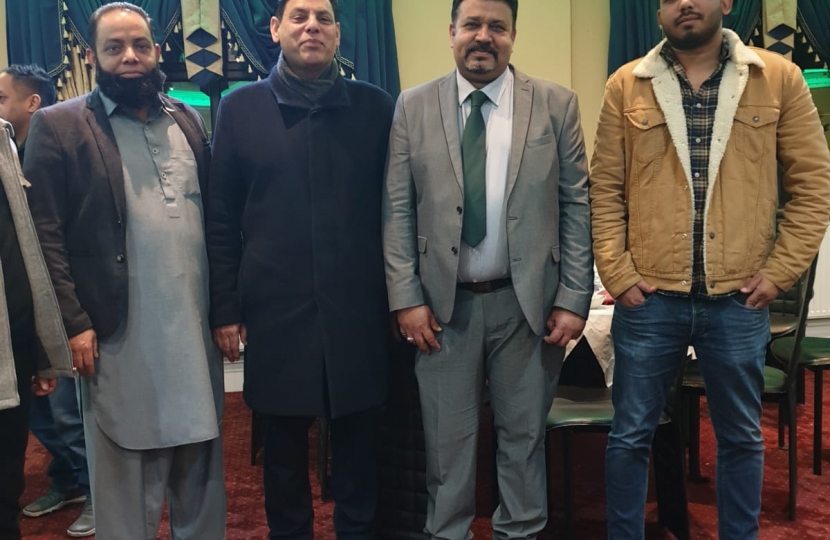 Rizwan Ali Shah is the Conservative candidate for Billinge and Beardwood

Rizwan stood as an Independent candidate for Blackburn at the 2019 General Election and joined the Conservatives in the aftermath of that. His joining of the Conservative Party was covered by Asian news channels.

Rizwan believes the people of Billinge and Beardwood have been badly let down by Labour and the Labour-run Council over the years, and that they will benefit greatly from electing Conservative Councillors prepared to stand up to Labour and challenge the Council to produce better results. 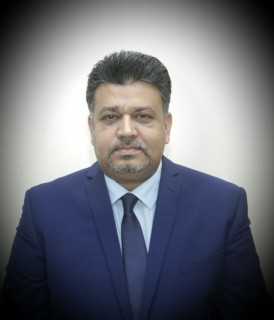