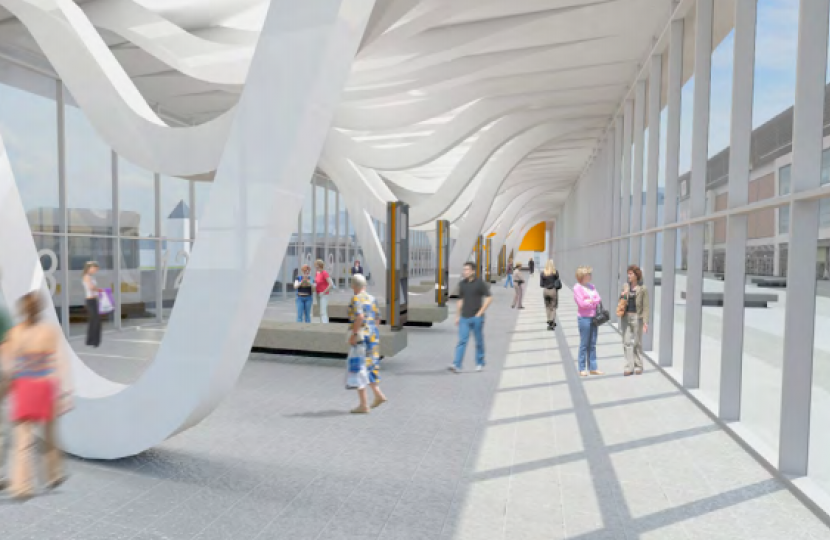 Blackburn bus station actually cost £8.3m, not the £5m that had been thought. This is £3.6m more than the original £4.7m budget.

Labour’s Exec Member for Regeneration, Cllr Phil Riley, has blamed the huge £3.6m overspend on changing contractor midway through the project. But at the time the contractor was changed, in June 2015, Cllr Riley said “The project remains within its original budget and there are no extra liabilities to Blackburn with Darwen council as a result of this change”.

What Cllr Riley is saying now and what he said in 2015 cannot both be true.

The bare minimum that should be expected of public authorities is that they are open and honest about how your money is being spent.

Wash your hands, cover your face, make space: the next steps in our plan for lockdown measures

Wash your hands, cover your face, make space. These are the next steps in our plan for lockdown measures.