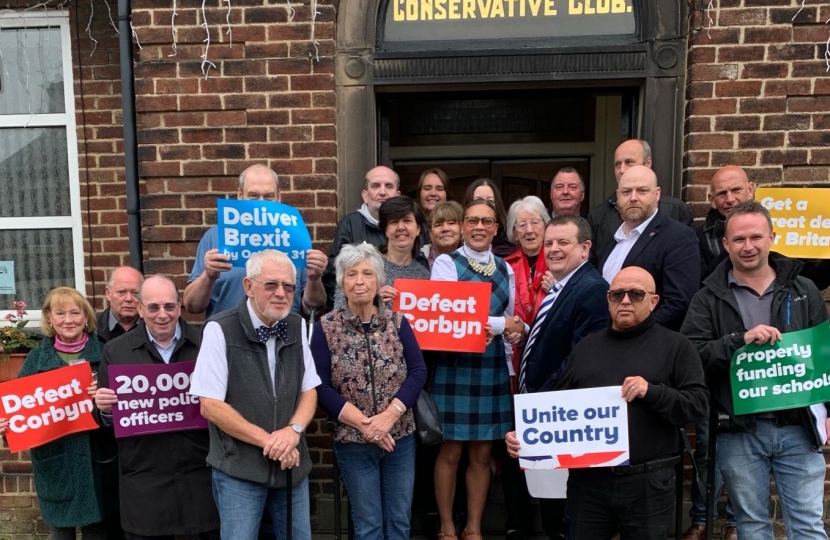 Blackburn Conservatives are delighted to announce that Claire Gill has been selected by our members to be Conservative candidate for Blackburn at the next General Election.

Claire began her career in the army before becoming an NHS nurse. She has worked in many different clinical areas, including in Sierra Leone during the Ebola crisis, for which she was awarded a Prime Minister's medal for services to West Africa. She currently specialises in macular degeneration. Claire lives with her husband, Neville, and their two spaniels, Dotty and Ruby. In her spare time she enjoys running, cooking and reading.

It is a measure of Claire's strength as a candidate that she managed to win selection despite strong competition from another excellent candidate in Antony Higginbotham.

We look forward to campaigning alongside Claire, who will be a brilliant MP for the people and town of Blackburn.