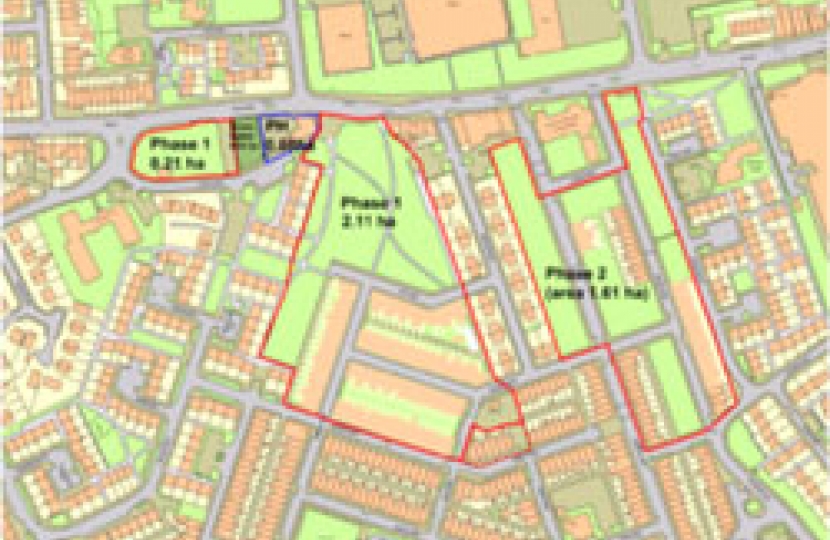 The redevelopment of the Griffin area to provide 140 new homes was only made possible by funding of £670,000 from the Ministry of Housing, Communities and Local Government's Land Release Fund.

Denise Park, Chief Executive of Blackburn with Darwen Borough Council, said of the Griffin redevelopment project: "There was very little developer interest for the site due to the high remediation costs making redevelopment unviable. The clearance site was unlikely to be brought forward in the short term without public sector financial support".

A case study of the project can be found here: https://www.local.gov.uk/development-griffin-regeneration-area

Blackburn with Darwen also received £32,000 for Newfield Development Area and £35,000 for Fishmoor Drive, meaning that the Council received £737,000 in total.

The £45m Land Release Fund was announced by the then Housing Minister Dominic Raab in 2018 to help build the new homes our country desperately needs. It has helped unlock brownfield sites for development which is very welcome, especially compared to Blackburn with Darwen's usual preference for developing greenfield sites.

It is great to see Blackburn - in particular Mill Hill & Moorgate, Blackburn Central and Blackburn South East wards - reaping the rewards of a Conservative government.

Your Conservative team in Blackburn Central is headed up by your Conservative candidate and local resident Dan Henderson. If you have any questions for Dan or would like to bring an issue to his attention then please contact us.

Your Conservative team for Mill Hill & Moorgate is headed up by your Conservative candidate and local resident Sarah Morrison. If you have any questions for Sarah or would like to bring any issues to her attention then please contact us.