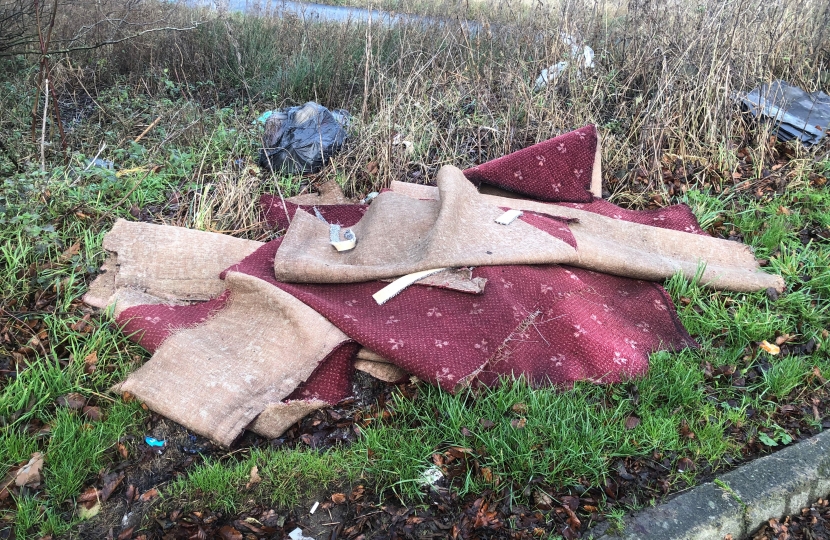 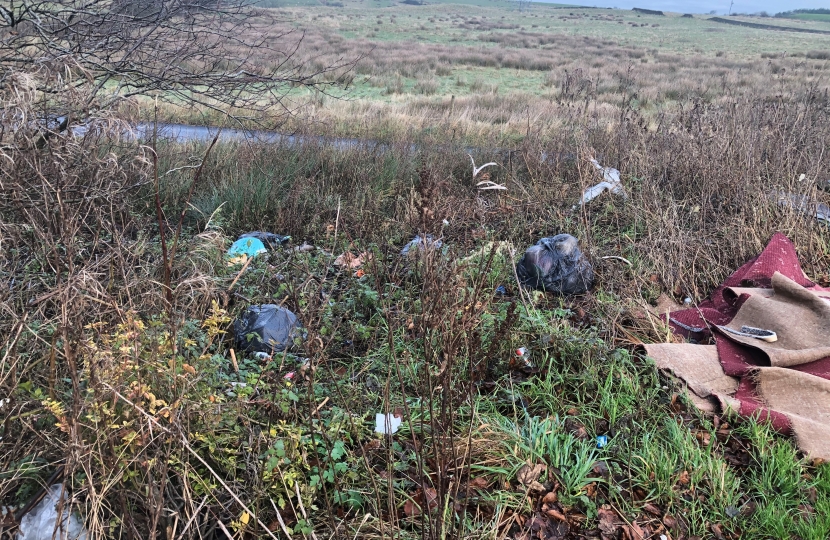 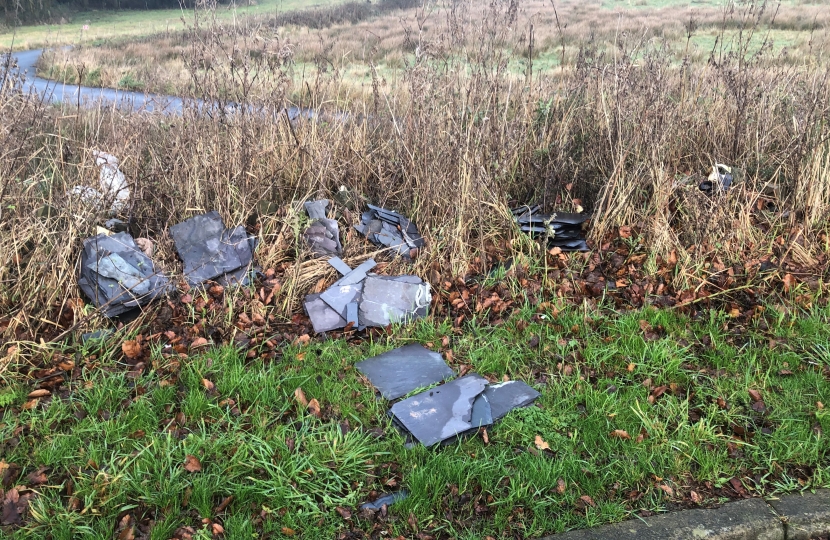 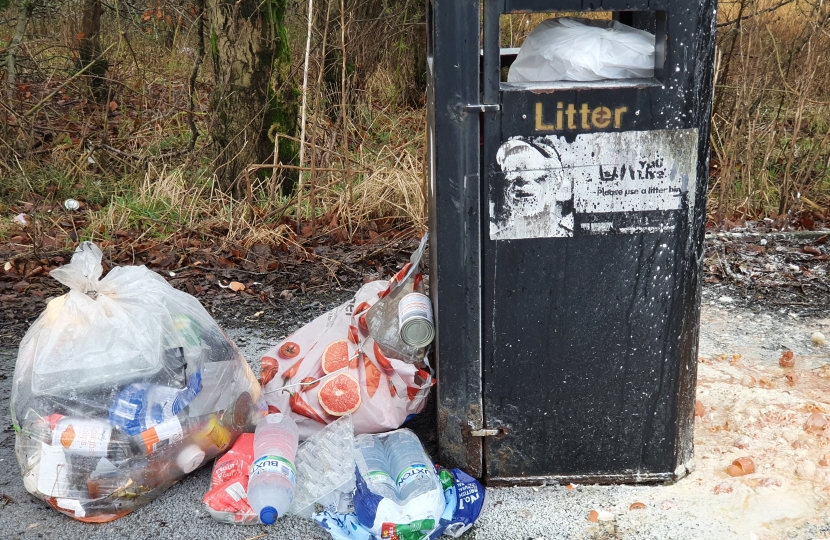 The Council has pledged to install signage in a layby warning of prosecution for fly-tipping after residents purchased their own CCTV camera to put a stop to persistent fly-tipping and anti-social behaviour in the layby.

Sunny Bower Community Group Chairman Iain Sykes, who is also the Conservative candidate for Little Harwood & Whitebirk, purchased the camera several weeks ago due to frustration with the constant issues and lack of Council action to effectively resolve them.

At Thursday night's Executive Board Iain invited the Council to support the efforts of residents by:

Executive Member for the Environment Cllr Jim Smith replied that he was really grateful to the residents for purchasing CCTV and that the Council would be pleased to install the requested signage. The Council rejected Iain's other requests following appraisal of their suitability.

Iain said "On behalf of the Sunny Bower Community Group I would like to express my gratitude to the Council for agreeing to the signage. Hopefully this is an important step toward keeping the layby clean and maintaining an attractive environment. I have also asked Cllr Smith if he could accelerate cleaning of the layby, as currently the Council has emptied the bin but left all the fly-tipping, some of which has now been there for several weeks." 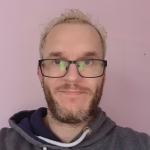 I have lived in Blackburn since I met my wife in 2010 and moved here from the Lake District.

Your Conservative team for Little Harwood & Whitebirk is headed up by Iain Sykes, our candidate for the ward.

If you have any local issues you want to raise then please do contact us.