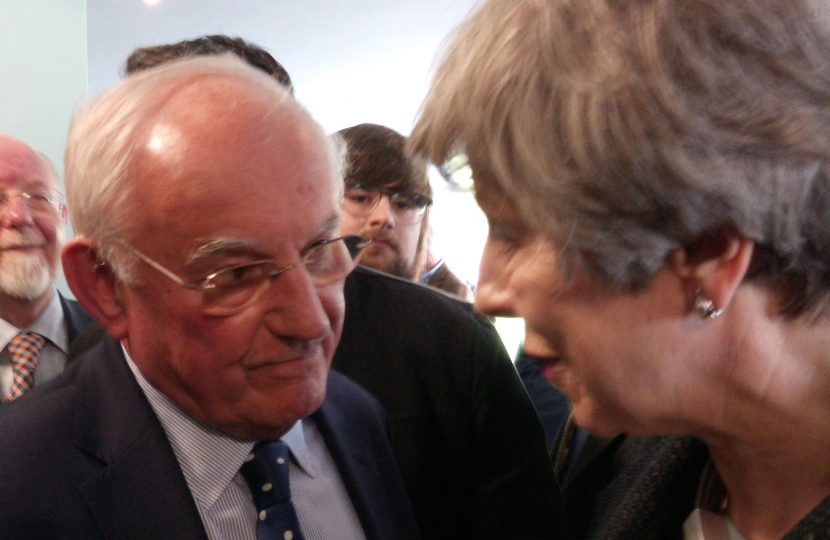 With a heavy heart, Blackburn Conservatives announce the passing of Councillor John Pearson,who passed away on Saturday following a very brief illness.

John had been a highly regarded Councillor since first elected in 2010 and was a former Chairman and Deputy Chair of Blackburn Conservatives. He was also a Livesey Parish Councillor and former Chairman of the Parish Council, a Governor at Witton Park High School, and Chairman of Feniscowles and Pleasington War Memorial Recreation Ground. He was an active member of a local church and had taken up church bell-ringing in recent years.

Julian Arnold, Chairman of Blackburn Conservatives, said "The news has come as a terrible shock to us all because he was very healthy and active. John was an excellent Councillor who always stood up for residents and was a very vocal member of our Association. He is a huge loss to Blackburn and the people of Livesey with Pleasington. But there was much more to John than just his political life and our thoughts and prayers are with his widow, Judith, and their family and friends at this terribly difficult time".

Blackburn Conservatives are able to pass on any cards or condolences to the family. There will be a small private funeral in line with current Covid-19 restrictions. Flower and donation arrangements will be announced shortly. 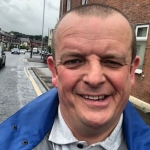