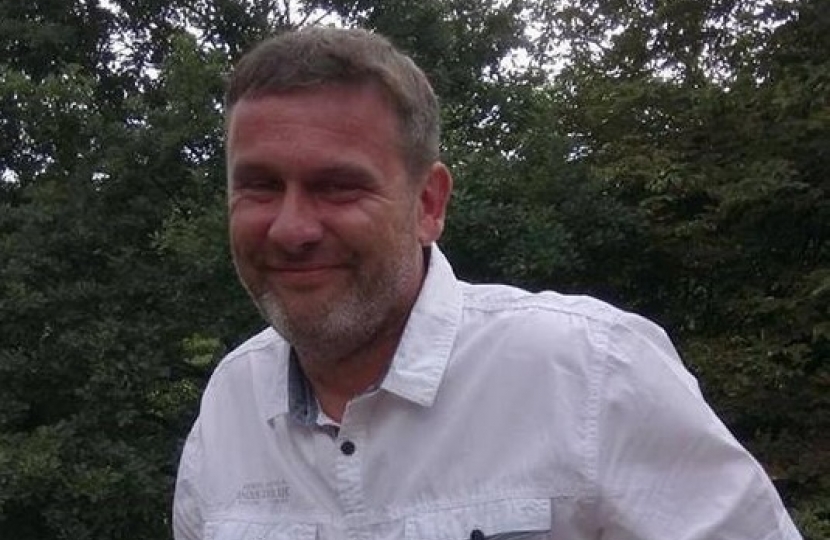 It’s hard sometimes to look at the events over the last 5 years and not worry that trust in the democratic process is strained.  It seems that most elections and referenda are called into question by someone.  Whether it be allegations of voter fraud, lies told to the electorate, or just that the “system” is wrong.  There always seems to be someone ready to spit their dummy out and cry foul.

Is our election process that open to fraud?  According to the electoral commission in 2019, there were 592 cases of alleged electoral fraud which led to 3 convictions and 1 caution.   So either there was only a tiny amount of voter fraud OR there was only a tiny amount of fraud with enough evidence to convict.  Looking at the US Presidential Elections, there are multiple allegations of voter fraud in several states.   Certainly, in the UK, there have been notable cases in the recent past such as in the Tower Hamlets 2015 where Mayor Lutfur Rahman was removed from office and former local Labour branch secretary Tariq Mahmood who received a 15-month prison sentence in 2008 for his part in a scheme to fabricate votes for a Peterborough council election. So it clearly can happen.

So either Electoral Fraud happens significantly or it doesn’t.  Is it a case of sore losers who can’t accept a democratic vote, or are there more false allegations than are proven genuine?  The question is, is there smoke without fire?

Either way, it’s a massive problem, not just in the UK, but in any democracy.  Even the allegations themselves bring the democratic process into doubt, and when they are proven, it’s even worse because that’s evidence that it happens.  Both scenarios erode trust in the system, and without trust voters become disenfranchised and the system fails.

So I feel we must find ways to shore up the electoral system.  Surely in 2020 we can find better and more secure ways to cast our votes than paper ballots!  Most of us don’t rely on pass books for our Bank accounts after all.  If we can remove the doubt that has developed then we can avoid all the vitriol of allegations of fraud and restore trust.

That then moves us on to losers' consent, which is essential to a democracy.  It can’t have escaped anyone's notice that lately certain groups only seem to believe in democratic decisions when it goes their way.

Look at Brexit, with calls for second votes, supreme court challenges, and including those that didn’t bother to vote at all in the numbers that “didn’t vote for Brexit” in an attempt to undermine the decision.  It hasn’t escaped my notice, and I’m sure a lot of others, that the people who did their level best to undermine the 2016 Referendum and cheered Gina Miller through the Supreme Court in the UK are now calling out Donald Trump for threatening legal action in the US.  Some people's hypocrisy knows no bounds it seems.

That isn’t to say Donald Trump is right to do what he is doing, I guess the question is whether there has been electoral fraud in the US or not.  If there has, then a more robust system would have stopped the problem before it started. If there hasn’t then he cannot be allowed to succeed, or it will be a dark day for democracy in the US.

No electoral system is perfect, first past the post, proportional representation, electoral college, to name three all have their pros and cons.  Ultimately whatever system is used has to remain constant through the election process.  Again democracy is harmed when the losers start adding up votes such as after the UK 2019 General Election.  Adding up all the pro-Brexit parties votes and all the anti-Brexit parties votes in a first past the post election, and claiming a mandate for remain to overturn an earlier referendum, as if we used proportional representation and the election was based on a single issue, is adding up 2+2 and getting 5 as far as I am concerned.  To perpetuate trust in the democratic process, a mandate must be enacted, stalling proceedings for years in order to overturn that mandate just perpetuates a lack of trust in the process.

So it is incumbent on all of us to uphold the democratic process.  Sometimes you get the decision you want, sometimes you don’t, but if you actively stand against democracy what happens when a decision you care about goes your way and someone overturns that?  Is it OK for that decision to be undermined?  Is it OK for your vote to count for nothing?  What happens when all the trust in Democracy is gone?

So please spare a thought for Democracy, because if Democracy loses we all lose. 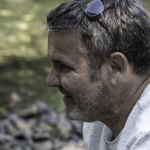 Rick is the Conservative candidate for Mill Hill & Moorgate.