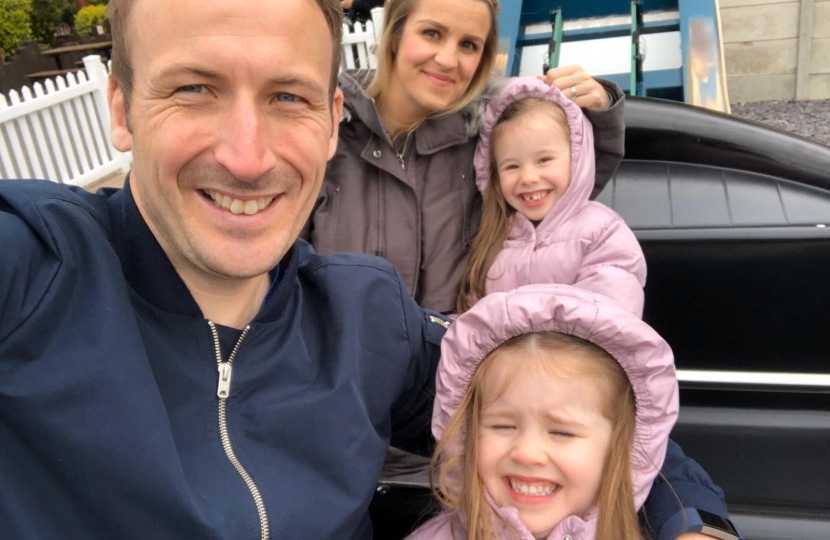 Blackburn born and bred, Jon is a lifelong Blackburn Rovers fan and keen sportsman who plays for Cherry Tree Cricket Club and also enjoys golf and boxing. He is a firm believer in setting himself new challenges and recently completed his first marathon, raising over £1,500 for the charity 'Mind' in the process.

Jon is a Managing Quantity Surveyor for a large nationwide construction firm. He graduated from Lancaster University with both degree and masters degree in Political Science. His original intention to join the RAF as an Officer was halted by injury, so Jon spent 15 months travelling through Australia and New Zealand before completing a further degree in Quantity Surveying.

When not working, Jon enjoys running, most sports, and making the most of time with his wife, Katrina, and two young daughters, Izabella and Louiza. Katrina and Jon are expecting their 3rd child in January 2020.

Jon would like to represent you in the Council Chamber because he does not believe your current councillors have done enough to protect the interests of Ewood residents. If elected, he will bring with him passion and enthusiasm, as well as a desire for change.

A planning application for a property on Vincent Court has prompted residents to lodge a petition asking the Council to enforce its own parking restrictions.

Cllr Vicky McGurk has made an embarrassing U-turn on her explanations about Labour’s overspending on the Newfield ASD project.

The Council have acknowledged errors in its budgeting after forgetting to include demolition costs in the budget for a building project.

Jon Baldwin to Contest Ewood for the Conservatives

Blackburn Conservatives are delighted to announce that Jon Baldwin has been selected to contest the Ewood ward at the 2020 local elections.

Jon is a keen sportsman and family man who will bring plenty of enthusiasm and energy to his campaign. 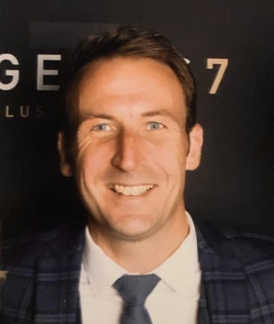