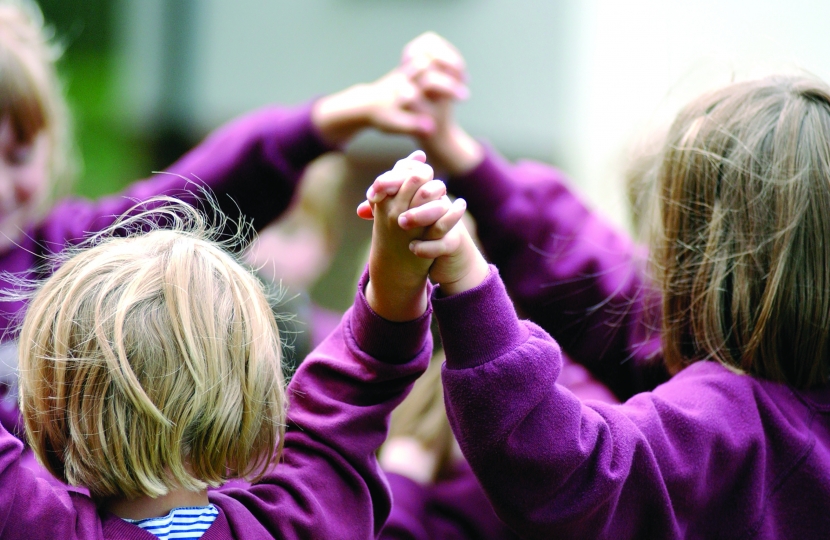 Figures reveal that the government provided 200,000 laptops to vulnerable children to help them access remote learning during the coronavirus lockdown. Another 20,000 were provided to disadvantaged Year 10 pupils to help stop them falling behind with their GCSEs.

The laptops were provided to care leavers and pupils with social workers as part of a £100m scheme.

The government is also investing £1bn in a Covid Catch Up Fund to provide one-on-one and small group tutoring for disadvantaged pupils.

Mark Russell, Deputy Chair of Blackburn Conservatives, welcomed the news, saying "It's great that the government is helping disadvantaged and vulnerable pupils to minimise disruption to their education. The pandemic has disrupted the lives of millions of people but the government is doing as much as it can to help us through it".

BwD's Exec Member for Children's Services, Labour's Julie Gunn, has inevitably said that the resources provided are not enough. Because no amount of money is ever enough for Labour.

Chancellor of the Exchequer, Rishi Sunak on the Winter Economy Plan